A Jedi is a member of the Jedi Order, who studied, served and used the mystical energies of the Force; usually, the light side of the Force. The weapon of the Jedi is the lightsaber, a weapon with a blade made of pure energy. The Jedi fought for peace and justice in the Galactic Republic, usually against their mortal enemies, the Sith and Dark Jedi, who studied the dark side of the Force. Though the Order was almost destroyed twice, once by Darth Revan's forces and once by the Sith Emperor, the Order has perserved through those trying times. 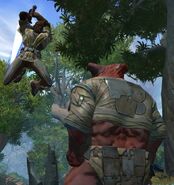 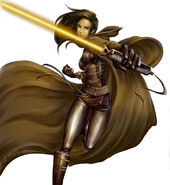 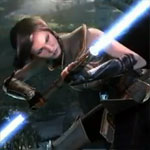 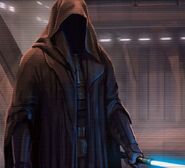 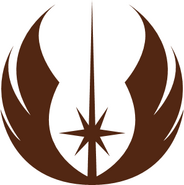 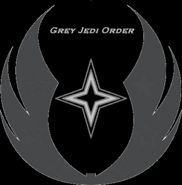 Add a photo to this gallery
Retrieved from "https://swtor.fandom.com/wiki/Jedi?oldid=88145"
Community content is available under CC-BY-SA unless otherwise noted.