For preferred players, it released on January 14th, 2014 and for free-to-play players on February 4th, 2014. The expansion is free to all and will brought free-flight space combat.

Free flight space combat was rumoured to be in development for some time, and was known for a while as the "Super Secret Space Project". A few "secret" videos went up on YouTube showing off the expansion to a generally positive audience. On October 8, 2013, Bioware officially revealed "Galactic Starfighter", confirming the rumours. 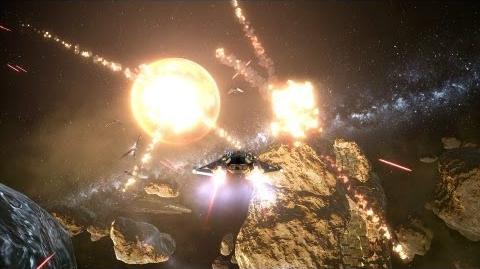 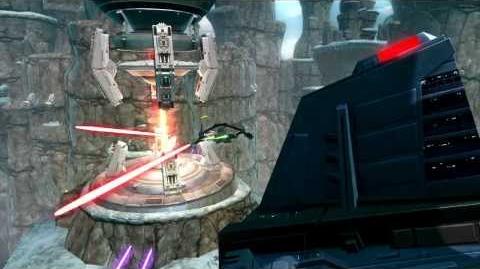 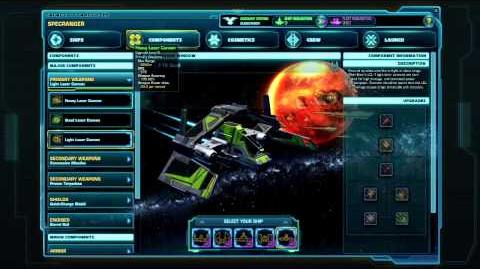 Retrieved from "https://swtor.fandom.com/wiki/Star_Wars:_The_Old_Republic:_Galactic_Starfighter?oldid=110706"
Community content is available under CC-BY-SA unless otherwise noted.