The Visionary, also known as the Droid Yacht or just Goto's Yacht, was the personal transport of Exchange crime boss G0-T0 during the First Jedi Purge.

G0-T0 used the Visionary to hijack Vogga the Hutt's freighters, bringing his rivel's business to stand still. In 3,951 BBY, during her mission to find Jedi Master Zez-Kai Ell, the Jedi Exile was captured by G0-T0 and held onboard the yacht, not long after her capture, the Exile's allies boarded and destroyed the Visionary's droid crew and freed their leader, before she escaped the Exile disabled the Visionary's stygium cloaking device allowing G0-T0's crimminal rivals to open fire on the yacht destroying it. G0-T0 its self escaped the same fate as the vessel by seaking aboard the Ebon Hawk, and presenting its self as a gift from "Goto". 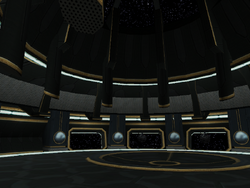 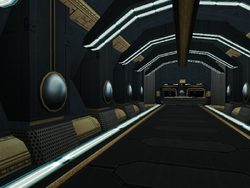 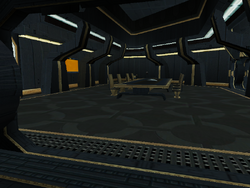 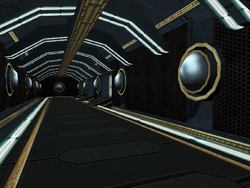 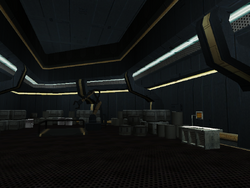 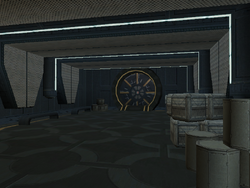 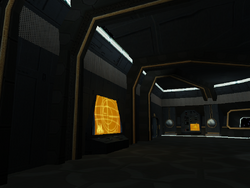 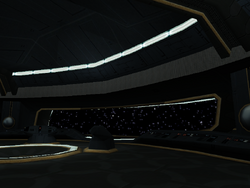 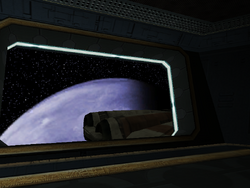 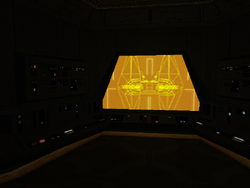 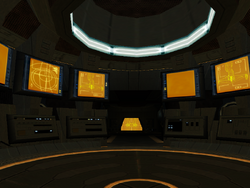 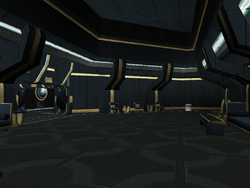 Retrieved from "https://swtor.fandom.com/wiki/Visionary?oldid=111558"
Community content is available under CC-BY-SA unless otherwise noted.