The White Nova is a Harrower-class dreadnought used by the Sith Empire during the Cold War and the Second Great Galactic War. It served as the flagship of the Imperial Fleet stationed at Ziost. This fleet went on to capture the Thranta-class corvette Dorin's Sky and later it attacked The Foundry. 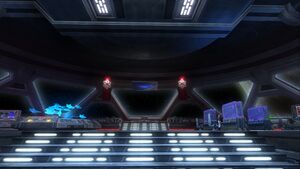 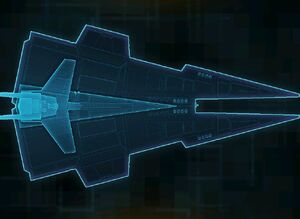 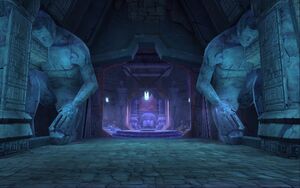 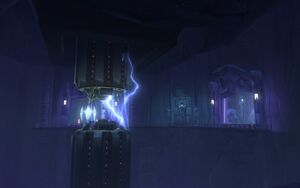 Add a photo to this gallery
Retrieved from "https://swtor.fandom.com/wiki/White_Nova?oldid=95688"
Community content is available under CC-BY-SA unless otherwise noted.